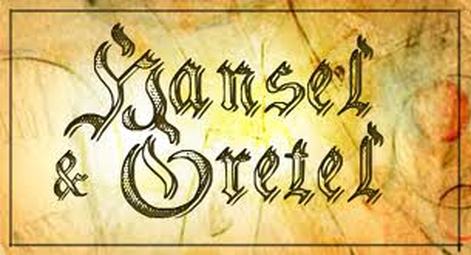 
Composed his first work at age 7.  At age 13 he tried to write his first work for the stage.  His parents did not approve of his plans for a career in music and his parents encouraged him to study architecture, but that did not stop him and he went on to study at several reputable music programs.  Then between 1880 & 1881 he studied with Richard Wagner and helped him with his production of Parsifal at Bayreuth.

His reputation is only for Hansel and Gretel, which he started working on in 1890.  It started as four songs that were to accompany a puppet shows his nieces were giving.  His sister Adelheid Wette wrote a libretto based on the version of the fairy tale by the Brothers Grimm.  It then became a singspiel of 16 songs with piano accompaniment connecting the dialogue.  Then he began orchestrating the work.

In 1893 on December 23rd it was premiered, with Richard Strauss conducting.  Hansel and Gretel was an instant success! He died of a stroke after seeing his son's first directing debut.  The Berlin State Opera performed Hansel and Gretel in his memory a few weeks later. 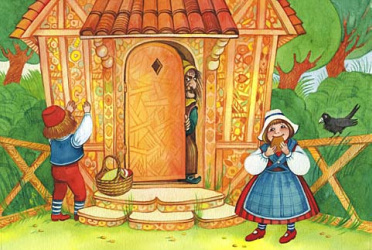 Hansel & Gretel was originally written by The Brothers Grimm.  The opera story is very different from the original story. 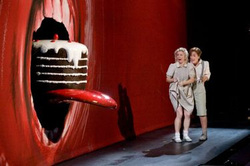 Act 1
Scene 1, 2 & 3
Setting: At Home
Hansel and Gretel are doing chores while their parents are away.  They start daydreaming and start to sing and dance just as their mother enters.  She is angry with them for not getting their work done, while she is scolding them she spills the milk that was to be their dinner.  This only makes her angrier and and she sends them out into the forest to gather strawberries.  The father arrives home with food for the family to celebrate the day.  He asks about the children and is worried about their being in the forest because of the witch that lives there.  The parents go out to search for the children.
Act 2
Scene 1, 2 & 3
Setting: In the forest at Sunset
Hansel and Gretel are picking strawberries when they realize they are lost.  They become frightened as the forest becomes misty. They see the sandman through the mist and he sprinkles sand into their eyes to make them sleepy.  They say their evening prayers and fall asleep.  Fourteen angels come from heaven to watch over them. 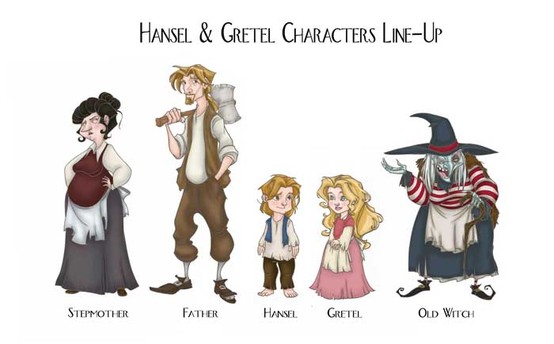 "Brother, Come and Dance With Me
Act 1, Scene 1