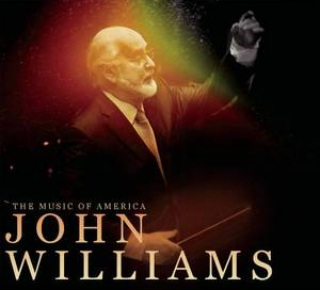 John Williams was born on February 8, 1932, in Floral Park, New York. In 1948 John moved with his family to Los Angeles, California. He later attended college near his home in Los Angeles where he began to study composition. After college he was drafted into the United States Air Force where he had the opportunity to arrange music for, and conduct the Air Force band.

In 1954, when his service ended, Williams moved to New York City and enrolled in the Juilliard School of Music. After completing his education at Juilliard, Williams moved back to Los Angeles to begin working as a film studio orchestrator. Eventually he was given the opportunity to compose the theme to the television series Lost in Space. For Williams, this marked the beginning of a career that has spanned six decades producing some of our best music for film.